We are Stunn. A "smart creative" digital agency. We specialise in transformative development across the entire digital space.

We exist to make digital work for you. We love to solve problems and to create ways to do better business online. We work with you from concept development, through design and coding and on to maintaining, marketing and supporting you on your way. We love the tricky stuff, the obstacles that demand peak performance. If you'd like to talk with someone about an opportunity or challenge you're facing, we'd love the chance to see where we might be able to help.

Scroll for more information
Our Story

Founders and directors, Karl & Ben met and began working with each other on a variety of projects based around the production and promotion of music. Creating touring clubs, installations and running a successful music promotions company, we brought together music, audio visual, built space, creative design and daring pieces of performance art into physical spaces.

With a growing internal need for graphics, tech and print production, we skilled up rather than outsourcing, relying on our own backgrounds in design and technology. Our agency grew out of those heady times in the early 90s and by 1998/99 and the birth of "modern internet," the agency had grown larger than the production company it served. We'd accidentally got ourselves what our parents would describe as proper jobs.

Fast forward 20 years and we're still doing what we were doing then - taking hold of emerging and powerful technologies, binding them to user-centred design and making "stuff" that looks good and works. Stunn is now a multi-award-winning, seven-figure billing digital agency working on leading-edge technologies for local, national and global organisations across a wide variety of sectors and constantly shifting challenges. 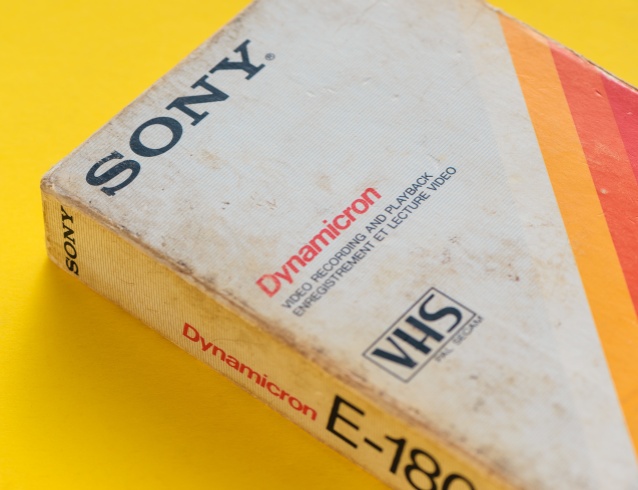 We've been playing to the crowd since these were still a thing. While we've been working, we've seen the first digital camera, the birth and death of the CD & DVD Rom and MP3 player, the first flip phone, smartphone, iPhone, DAB, digital ticket, online movie...

Never stop learning, never stop improving, never stop questioning. At Stunn we demand high standards of ourselves. We believe in collaborative working, engaging audiences, involving clients and empowering staff to be the very best that we can be.

We challenge ourselves to never send a project out that doesn't improve on and build on our learning; we build new learning back into our business as part of a process of continuous improvement.

With over two decades of corporate experience and still deeply involved in work with consumers, we bring business nouse and a creative ethic.

As we've grown as an agency, and specialised in well-defined business to business niches, we've been determined to maintain our work with consumers. Dealing cross-sector with large volumes of people maintains a creative edge, fosters empathy and brings the opportunity to continue working with emerging trends and technologies that might present too much of a risk for our corporate clients as early adopters.

Specialist sectoral knowledge is vitally important, but so too is not losing sight of the fact that users and buyers in every sector have passions and interests outside of their work that can drive behaviour in it. 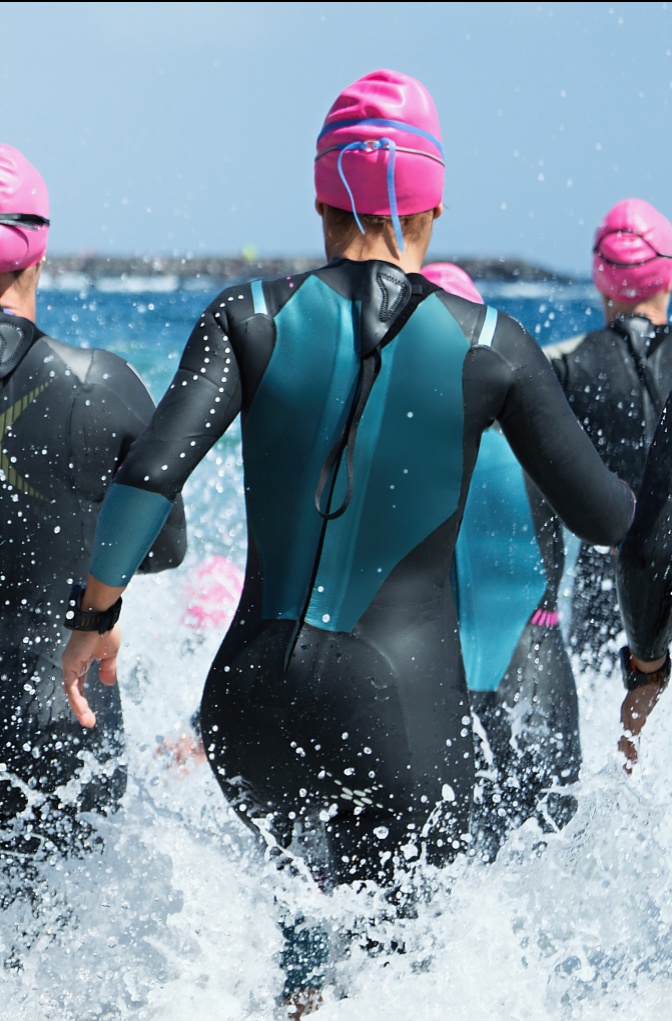 Leisure time activity, online shopping, travel, arts & cultural and light entertainment all provide learning for better corporate design. Corporate learning brings with it the structure and measurement that benefits or B2C work too. 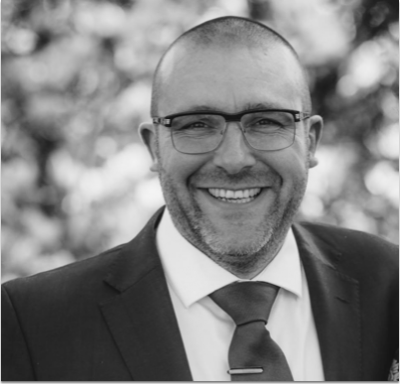 I am a co-founder and the strategic lead within Stunn, responsible for the UX, business information and creative teams in Birmingham. For most projects and clients I am the primary contact for new business enquiries and contract negotiations. 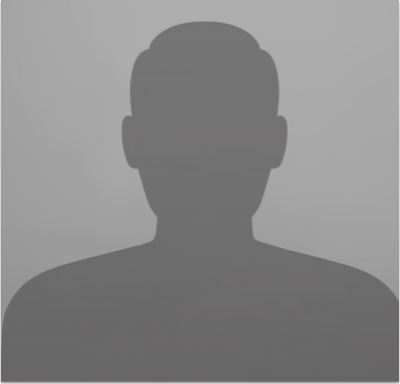 I am a co-founder and the technical lead within Stunn, responsible for our operational management and the development team in Birmingham. For most projects and clients, I lead the scoping and specification phases and will be a regular contact point through the development phases.